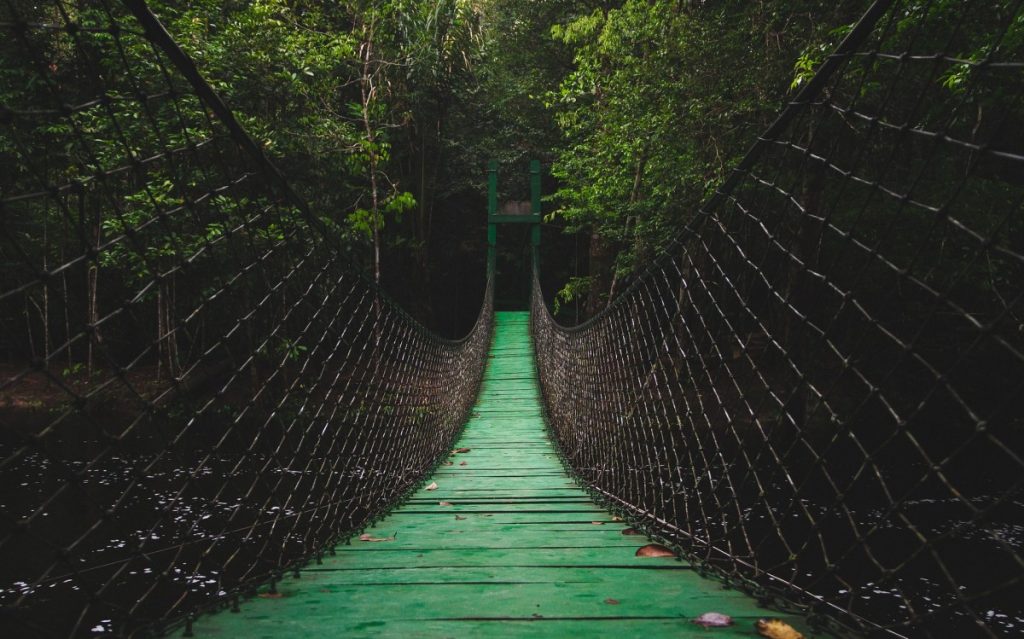 Few things get the pages turning quite like a suspense story, and when you find yourself unable to put down a book, you know you’re onto brilliant characters and storytelling. Here’s a quick checklist of the five best suspense thriller novels of all time that you need to get on your shelf.

Catching A Miracle by Mark J. Spinicelli – When she was only 8 years old, Shelly White was diagnosed with cancer but miraculously survived. As an adult, she begins pursuing a cure for the terrible disease. When she believes a man has found the key to unlocking the answer, she comes up against powerful enemies in politicians and pharmaceutical companies, who put not only her life at risk but the lives of those around her. Catching A Miracle combines elements of inspirational fiction, action, and suspense into a surprisingly human story.

The Hunt for Red October by Tom Clancy – Credited with popularizing the techno-thriller genre (though some say Ian Flemming’s James Bond laid the groundwork), Clancy’s novel played off of Cold War tensions in such a way that its fears are universal and timeless. The crew of an experimental Soviet nuclear sub attempt to defect to the United States. They must evade capture at the hands of their countrymen while convincing their political enemies of their intentions. Failure could result in another world war.

Fight Club by Chuck Palahniuk – Odds are good that you’ve seen the iconic film adaptation of this novel, and while they deliver the same plot, the book simply does it better. Palahniuk’s bleak humor captures the narrator’s attempts the alternative therapy when traditional means fail to cure his insomnia. As he slowly loses his identity and control over the events around him, the paranoia and fear really rise through the text in a way that the movie just doesn’t match well enough. If you’re new to Palahniuk, this is a great place to start. If you’re a fan of the film, you owe it to yourself to read the novel.

Bird Box by John Malerman – With the recent media attention the Netflix film adaptation has gotten, you should consider checking out the source material—especially if you didn’t like the movie. Set in a world where a bizarre creature causes those who see it go insane, a mother of two decides to risk what stability she has to get her two children somewhere safer—without using her eyes. Where the film falters for many the book shines. Film audiences have been conditioned to always be on the lookout for a jump scare of lurking horror; where the novel succeeds is in describing this through words rather than showing it visually.

Arsen Lupin, Gentleman Thief by Maurice Leblanc – As a contemporary of Arthur Conan Doyle, Leblanc prjected his charming thief Arsene Lupin as an anti-hero version of Sherlock Holmes. Though this book is actually a collection of novellas, they are all interconnected and presented in chronological order, reading more like chapters than isolated incidents. The fun is in trying to unravel the mystery of how Lupin made his escape or pulled off a fabulous heist.

Paula Hawkins’ The Girl on the Train – Hawkins makes a strong debut in this gripping and suspenseful thriller centered on Rachel Watson, who has spent the last few years of her life depressed after losing her husband to another woman. Although the film is downright preposterous, this paperback will drive you through a hopeless and dark world – one that you want to abandon but at the same time feel obliged to continue. With a well-written and precisely plotted story, The Girl on the Train is up there among the best suspense thriller novels of all time.

Gone Girl by Gillian Flynn – Another novel that was eventually adopted into a motion picture is Gillian Flynn’s classic thriller, Gone Girl. What makes this book equally exciting as the ones mentioned above is that the story is written in two distinctive viewpoints, that of Nick Dunn and his wife, Amy. While this novel takes time to pick up the pace, Gone Girl takes anyone at the edge of their seats by shocking and stimulating readers at the same time. In Gone Girl, Flynn masterfully created the most intricate and strange characters that seem so chillingly real. Be warned though, Gone Girl is hard to put down.

Before I Go to Sleep by Steve “S.J.” Watson – Former NHS worker SJ Watson reminds us of the important role of memory and convinces everyone to trust no one with Before I Go to Sleep. The plot primarily focuses on Christine Lucas, an English woman suffering from multiple types of amnesia. Before I Go to Sleep often draws a comparison to the movie 50 First Dates but make no mistake; this classic is not for the faint of heart. Anybody who loves or even hates suspense and thrillers must flick through the pages of Before I Go to Sleep as it unravels a whole new kind of mystery which I’m sure you will take delight in.

An Untamed State by Roxane Gay – American professor Roxane Gay makes an enthralling debut with “An Untamed State” which fascinates the reader from the opening sentence and doesn’t let go. An Untamed State revolves on the struggle of Mireille Duval Jameson to survive a tragic kidnapping incident in Haiti and how she found redemption out of the blue. Described in a language that is steady and hypnotic in its depiction of spiritual and sexual violence, Mireille’s story is an excruciating misery but is also compelling and wonderfully hopeful.