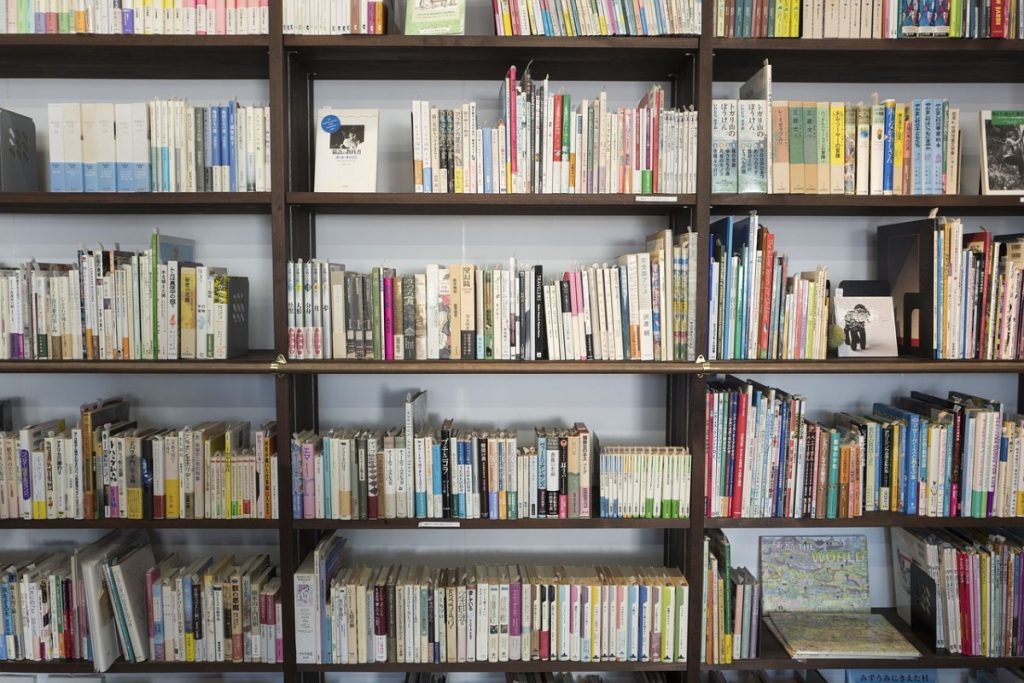 College is quoted to be the “best years of your life” but in actuality, it can be anything from lonely and isolating to completely alienating. For a lot of students, college is the first time in their lives where they’re forced out of the comfort zone of their hometown. They may encounter people whose thinking is vastly different from their own, and that may be a very jarring experience. For other students, they may just be trying to figure out where they fit in the world and what they want to do with the rest of their lives. On top of that, there’s the stress of schoolwork and keeping a job in order to feed yourself. This may not leave any time to sit down and read, but instead of going out with friends one weekend, try taking some time for yourself and reading one of the books below. You may just find that you’re not alone, after all.

Whether you’re interested in the study of oncology or the medical field in general, you have had the heart-wrenching experience of having a family member get cancer, or even gone through the arduous and tumultuous time of being afflicted with cancer yourself, this book will speak to you. Dive into the world of Dr Shelly White as she races to find the cure for cancer – and meets some unexpected twists and turns along the way. A novel that’s easy to escape into, but still has a grounding tie to the real world, you’ll be captivated by Shelly’s story and her mission to cure cancer.

At a time in your life when you’re trying to figure everything out, this book is super relatable – especially for kids who may have been outcasts or geeks in high school. No supermodel-handsome male character with a chiseled jaw and abs made of steel in this book – the title character is described as a “fat ghetto nerd” who is interested in anime, Dungeons & Dragons, and Dr Who. Embark on a journey of learning with Oscar as he discovers how to deal with the past and move forward with his life in the way he wants to.

In a world where Instagram is flooding your every waking moment with conflicting images of delicious food you want to eat through the screen and super skinny, athletic supermodels who you secretly want to be, it can be tough to make peace with where you fit in. Especially in college, where everyone is trying to figure out who they are, and really establishing the habits (including eating and exercise habits) that will follow them through their lives, it can be easy to fall victim to unhealthy fads and trends just because you want to look a certain way. Gay writes about her own body issues in a way that any college student struggling with comparing his reflection in the mirror to his peers can relate to. Her transparent writing style will pull at your heartstrings and maybe even force you to take a good, long look in the mirror (pun intended).

4. Into The Wild – John Krakauer

When you’re in your formative years it can be a great help to read inspiring examples of people who didn’t subscribe to the accepted model for life. The story of Christopher McCandless is a true story of a young man from a well-to-do family who rejected the path offered to him and instead gave away his inheritance to charity and hitch-hiked his way into the wild and off the beaten track. The subject is handled beautifully by Krakauer who doesn’t glorify the at times cautionary tale but treats McCandless with respect for the examined life he led. We are more and more removed from nature, trapped in cages of glass and steel, McCandless was a trailblazer who measured the mark of a man by his ability to live with and off the land.

The story behind the book is almost as inspirational as the ridiculously funny and obscenely witty novel. John Kennedy Toole took his life in the belief that his book would never be published. Posthumously and after his mother’s insistence and perseverance in finding the manuscript a printer, the book has been read by millions and won the Pulitzer Prize in 1981. The book follows the misadventures of an Ignatius C Reilly a bumbling and pretentious whale of a man who being completely unlikeable somehow charms his way into the readers’ affections. Again this is a man who refuses (and likely physically could not) fit into the mold society has cut for him. “When a true genius appears in the world, you may know him by this sign that the dunces are all in confederacy against him”.

A book that changed fiction forever, it is the modern day Ulysses. This gargantuan read can test the patience and commitment of the casual and the unprepared. It weaves together a seemingly endless list of characters at what appears at first to be random and nonsensical junctures. The true magic of the mammoth novel is only revealed to those that persevere with it. The prose is outstandingly beautiful and the characters transcendent. It is a brutally honest and in-depth look at mental health and the “strange” ways in which individuals interact with the world. How we can all be different but ultimately united.

Considered a classic and for very good reason this should be at the very top of any must-read list. The themes introduced are unfortunately still resonant and relevant today and the critical thinking exhibited by the main characters is a tool you will want to sharpen and culture in your own mind. Our narrator “Huck” may be familiar to anyone who has read Mark Twain’s other works and The Adventures Of Huckleberry Finn is a sequel to The Adventures Of Tom Sawyer.