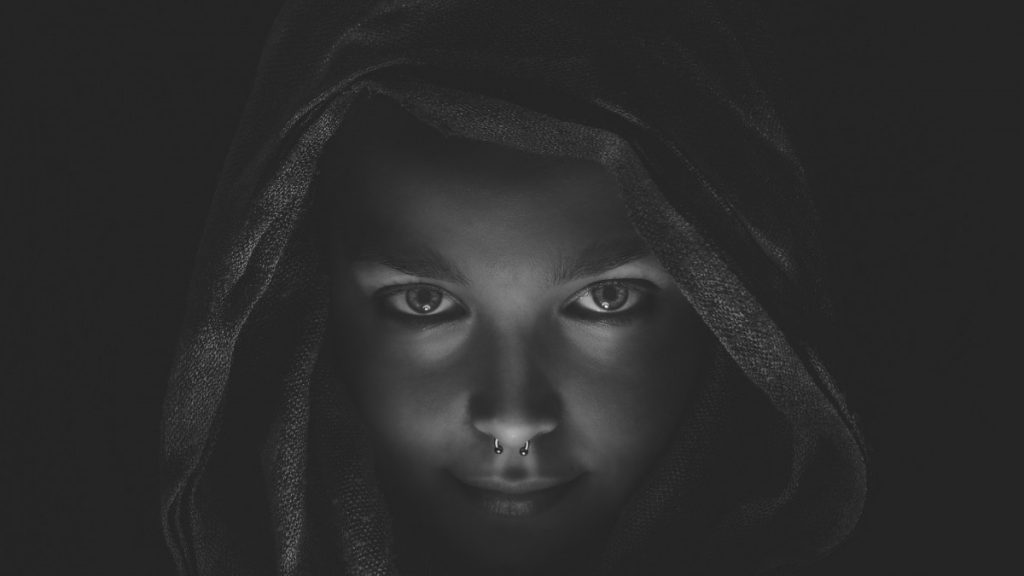 A good mystery novel gets the reader thinking, the best examples keep you guessing the entire way through and when you finally get to the end, you feel like you’ve been on a mental rollercoaster. Figuring out the clues and solving them provides an enormous sense of smug pride in one’s detective abilities; “maybe I could have been Sherlock Holmes, I should become a PI.”

What mystery writers do exceptionally well is create intrigue and suspense, they create worlds with sinister or shadowy overtones that keep the reader on the edge of their seat. The best examples reveal a shocking twist or provide some insight into the human spirit. Here are our picks of 10 of the best mystery fiction books of all time.

After surviving a cancer diagnosis in her childhood years, Shelly White devotes herself to finding a cure for the terrible disease she has seen kill so many. As an adult, she learns that an elderly man may have found the answer. In trying to locate him Shelly finds herself the target of wealthy politicians and pharmaceutical companies who can’t afford to let a cure to the worst of humanity’s ills be known. Can she stay alive to find the mysterious man, or will she have to go into hiding herself? Can her desire to do the right thing overcome greed? Catching A Miracle is part one of a trilogy that manages to be repeatable, inspiring, and exciting all at once.

And Then There Were None by Agatha Christie

Let’s run through the checklist. Weird millionaire? Check. Private island? Check. Group of strangers with shady pasts? Check? Systematic murder? Oh yeah. As the island’s guest are picked off one by one, the secrets they tried to hide so desperately in life come to light, but none seem to point in the direction of the killer. Many of the tropes that have gone on to define the genre didn’t start with this book, but Christie’s expert craftsmanship and panache for character building make it stand hand and shoulders above the rest.

Cain’s novel was scandalous when it was first published in the 1930s, offering sex and crime in vivid detail to readers who simply weren’t ready for it (or were too timid to admit that they were). A man who lives life with no direction comes to town for a job, only to get caught up in an affair with a married woman, with tragic consequences. Many authors have tried their hand at the same premise themselves, but no one captures the futility and fatalism of the original.

Professor Katsumi and his team are tasked with the creation of a machine that can predict human behavior and, eventually, the future. Katsumi’s team are forbidden from using the machine to make predictions that could be seen as political. He chooses instead to pick a random citizen, stalk him, and use the machine to predict his future, only for someone to murder the stranger the night Katsumi watches him. As was common in his work, Abe layered seemingly unrelated events in a way to bring about deeply troubling revelations about human nature.

The Crying of Lot 49 by Thomas Pynchon

A housewife Oedipa Maas discovers an expired former lover named her the executor of her estate. A simple set of stamps thrusts her into what might be a centuries-old conspiracy. After discovering the symbol of a muted post horn in a strange place, she finds herself part of different disconnected worlds at the peak of the 60s already confusing counter-culture. Is there something for her to uncover, or has paranoia simply driven her insane? The book doesn’t provide answers, at least not overtly, but is rife with clues and symbols for those who love to sleuth.

The Whistler by John Grisham

If you take a trip to your local thrift shop, you’ll likely find countless copies of well fingered John Grisham novels. To exclude the author from a list of best mystery fiction books of all time would be a crime in itself. He has built an incredible back catalog of impressive work mostly focusing on the legal system. The Whistler is possibly one of the finest examples of this following a lawyer who gets caught up in a case as dangerous as it is deadly that shines a spotlight on the corruption rife throughout the judicial system.

Tales Of Mystery And Imagination by Edgar Allan Poe

It would be easy to call Edgar Allan Poe the grandfather of the thriller. He excelled at creating works with shadows that cast an overbearing and sinister sense of dread in the reader. His ability to create suspense has never been matched and in this collection of short mysteries, you see the writer at his best. Published posthumously this collection focuses specifically on creating a creeping sense of unease in the reader, it’s a dazzling display of intellect, intrigue, and intensity.

In Cold Blood by Truman Capote

Literary non-fiction takes real events and dramatizes them with a fair amount of artistic license but never strays too far from the facts. In his novel In Cold Blood, Truman Capote not only practically invented the genre but also gave us one of the most perfect examples. Following the eerie tale of a family murdered in their own home with seemingly no motivation, evidence, or leads at all. We are taking along on a weaving, winding, journey to catch the killer.

The Maltese Falcon by Dashiell Hammet

The book that spawned wave after wave of imitations and invented the noir genre deserves its spot on the list. It was originally a series in the Black Mask magazine before it was collected into a novel and published in 1930. Introducing Sam Spade it is the blueprint that almost all other detective novels have since copied and whilst you may find it predictable or cliche reading it for the first time now, that would only be because it invented all the tropes and tricks we’ve come to expect in the genre.

The Hound Of The Baskervilles by Arthur Conan Doyle

Everyone knows Sherlock Holmes, but surprisingly few have ever actually read the books. Of the four novels, The Hound Of The Baskervilles is almost, without doubt, the finest example of Arthur Conan Doyle’s mastery of the genre. It features Holmes and Watson at their most refined with both characters practically leaping from the pages and straight into the mind of the reader. Even for those familiar with the tale, the book offers a rich weaving of the incidents and stunning insight into the unraveling of a strange and spooky mystery that at first seems completely unsolvable.